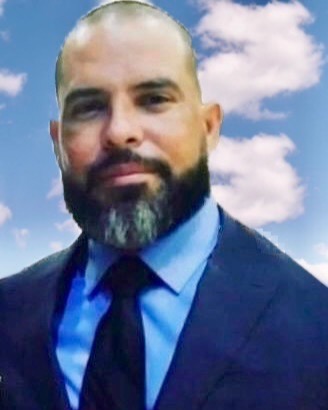 Copy the text below and then paste that into your favorite email application.

Eugene A. Cooper, 40 years old, of North Hollywood, passed away on October 16, 2022, after a long battle with illness.
Eugene A. Cooper was born on December 15, 1981, to Mark R. Cooper and Gloria Chavez in Panorama City, California. After Eugene graduated from Littlerock High School in 1999, he went on to study as a Medical Insurance Specialist at Maric College (Kaplan Schools). After graduating, he started his first job at GGB Medical Management as a Collector. He also worked at IPC Healthcare, MIVIP Medical GroupoBand. Last but not least, he accomplished his milestone, five years of service of ongoing dedication and commitment to Kaiser Permanente.
In 2007, Eugene met Monica and went on to have one daughter, Myleah. From then on, Eugene dedicated his life to his daughter. Eugene and Myleah spent their time going to church, camping, traveling, and playing and collecting pokemon cards.
Eugene was preceded in death by his father, Mark R. Cooper, his grandparents, Elijio, Consuelo, Bob, and Marlene, and his Aunt Sylvia.
He is survived by his daughter Myleah, his mother Gloria, step-father Richard, his brothers Matthew and William, and a host of family and friends.
To order memorial trees or send flowers to the family in memory of Eugene Alan Cooper, please visit our flower store.
final.pdf
Open